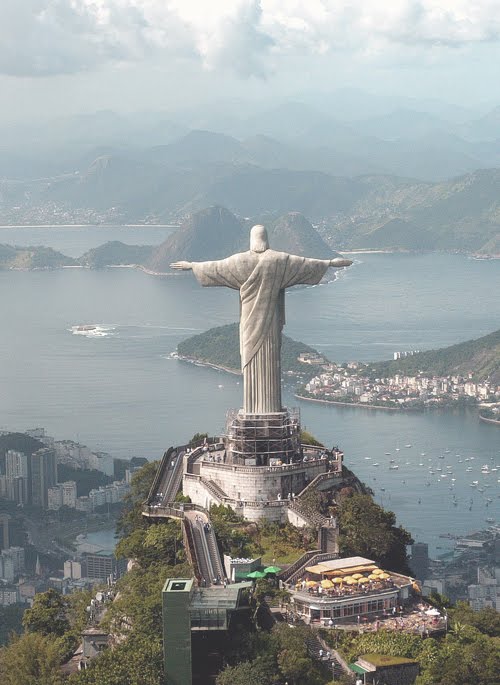 A bit of history

Born in opposite corners of the U.S., we met in Denver and were married there in 1982. From the begining we sensed a call to the ministry of training Christian leaders for the church, with a focus on theological education in Brazil. Our work in cult ministry made us acutely aware of the close connection between distorted teaching and spiritual abuse. Theology is not a game of useless abstractions. Theology, whether consciously held or not, leads directly to practice. Where there is abuse, there is bad theology in the background. Where legalism and religiosity are keeping people from intimacy with God, their is false doctrine at the root of the problem.

Our vision is to see the church filled with believers whose intimacy with Christ leads to contagious joy and peace. We desire to see Christ followers equipped to think deeply and critically about the challenges of contemporary life and who respond with loving solutions that bring life and healing to a broken world. This requires pastors, teachers, and leaders of theological and spiritual depth. Our goal is to help raise up such leaders so that the knowledge and worship of Father, Son, and Holy Spirit might spread throughout the earth.

To this end, we spent over a decade in Denver gaining ministry experience and doing graduate studies. During this time we also experienced a time of serious personal difficulties due to multiple pregnancy losses. It is no cliche to say that suffering is the crucible where our relationship with God is tested and proven. There is nothing pleasant about such difficulties, but trials are perhaps one of the best preparations for ministry one can have.

In 1995 our dream of becoming missionaries became a reality. We were privilaged to serve for five years in Rio de Janerio, mentoring and teaching future pastors, missionaries and teachers. Our former students are serving in many capacities in Brazil and around the world. They plant and lead churches, teach in seminaries, churches and schools, lead worship, write, and serve in other ways as well. One of our greatest pleasures is to see them at work, years down the road, as they make a difference in their world.

In 2001 we moved to the mega-city of São Paulo, where we would stay until 2006. Here we continued teaching, but also became active in mission leadership. We facilitated research for mission strategy as well as serving on the leadership team for our Brazil mission. During this time we were able to travel to many parts of Brazil, Paraguay, and Uruguay, expanding our knowledge of the people and culture of the region.

In 2006 a combination of health concerns and the decision of the International Mission Board to cut back theological education, led to our decision to return to the U.S. We initially thought this might be temporary, it became apparent that resolving the issues would take longer than we had first thought. So while looking after Kathy's health needs, Alan devoted himself to finishing work on a systematic theology textbook with co-author, Franklin Ferreira. Kathy decided to return to school and complete her training as a psychiatric nurse practitioner.

Early in 2008 Alan was invited to interview for a temporary appointment at Gordon-Conwell Theological Seminary in Charlotte. This turned into a three year full-time stint at the seminary. At the same time Kathy was beginning to establish herself as a nurse pratitioner, a door opened to renewed ministry in Brazil,via United World Mission. UWM responded to the draw down of theological educators by other missions agencies by stepping up to the plate with a new Theological Education Initiative. We were appointed by UWM in 2011 as their first missionaries to Brazil, with the unique role of being non-residential missionaries.

Currently, we are enjoying our work with one foot in stateside theological education and mental health practice, and the other in mentoring and training leaders in Brazil. We hope this will last for some time to come, but one thing we know for sure. Life is always and adventure when you follow Jesus. You never know where you will wind up and you may find yourself doing things you never imagined, but it is has never been boring.

An essential part of our ministry in Brazil are our partners who stand with us in prayer and financial support. 100% of our missionary salary and expense fund comes from folks like you, who pray for us and give financially as God leads. Would you consider joining us in endeavor? Whether with a one time gift or as one of our regular supporters, you can make an impact for the Kingdom in Brazil and beyond. And please do not forget to pray for us regularly! Thanks. 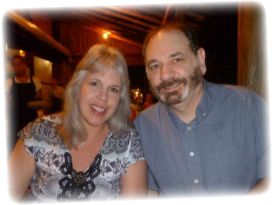