A Ph.D. dissertation by Alan Myatt

The purpose of this page is to make available to anyone interested, access to my doctoral dissertation.  Occasionally in conversation on the subject of Afro-Brazilian religions, colleagues and students have expressed a desire to see my work on the subject.  Rather than try to get copies to people it seemed much easier to just be able to give them a web address where the dissertation could be down loaded.  I found in doing my own research that dissertations were often sources of valuable information and data, yet it was often a hassle to actually obtain a copy.  So in the interest of facilitating scholarly exchange, here it is. The document is in Adobe .pdf format and requires the Adobe Acrobat reader from www.adobe.com.

Feel free to down load the document for personal use but remember it is copy righted and should not be used or cited without giving due credit.  An abstract of the dissertation is included on this page.

The research here was also used in a chapter entitled "Religion, Race and Community Organizing" in the book Religion and Social Policy from AltaMira Press, 2001.

An Abstract of a Dissertation Presented to the Faculties of The Iliff School of Theology and The University of Denver (Colorado Seminary) In Partial Fulfillment of the Requirements for the Degree Doctor of Philosophy by Alan Doyle Myatt, June 1995.

This project is a study of the interaction of religion with the process of racial identity construction in the black movement within the Brazilian Roman Catholic Church. The fundamental problem facing the movement is how to construct a viable black identity in the midst of a social situation filled with ambiguity and opposition. The process of this social construction of racial identity is the key problem explored in this dissertation.

The multi-racial polity of Brazilian society includes many racial designations for Brazilians of African descent. These identities are supported by the notions of Racial Democracy and whitening. Racial democracy is the idea that Brazilian society contains very little racial prejudice and discrimination. Whitening is the doctrine that the extensive racial mixing in Brazil has the effect of creating an increasingly whiter society. The social status of blacks may allegedly be improved through whitening. In this context very few Brazilians choose to identify themselves as blacks.

The study uses Berger and Luckmann's sociology of knowledge and James Scott's theory of the resistance of subordinate peoples to domination as its theoretical framework. The thesis argued is that the movimento negro is attempting to build a black identity by drawing on the history of black resistance that has been largely hidden, and constructing a new universe of meaning. The movement draws upon liberation theology, traditional Roman Catholicism, and Afro-Brazilian religions to achieve this. The research was based on field work in Brazil and focused on the analysis of interviews with movement activists as well as movement publications, documents, and videos. Long interviews were conducted according to a prepared guide, but in an open-ended fashion.

It was found that the notions of racial democracy and whitening are not plausible and that they act to inhibit blacks from overcoming problems due to racial discrimination. It was also determined that Afro-Brazilian religions, Catholicism, and liberation theology provide resources that enable movement activists to create a new racial identity, involving an essentialist notion of blackness, that did not previously exist. The conclusion that religion is an important resource in resistance to domination was supported. 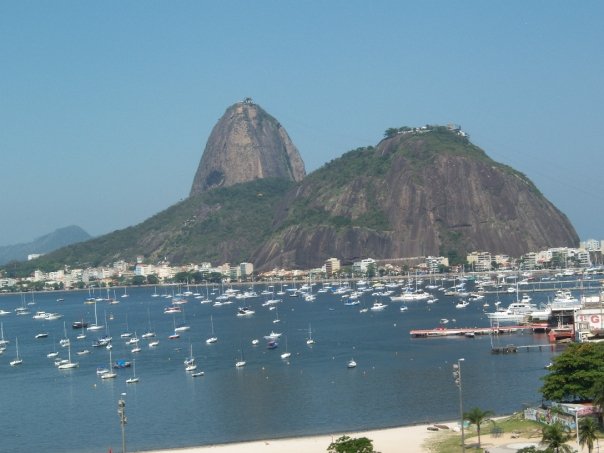